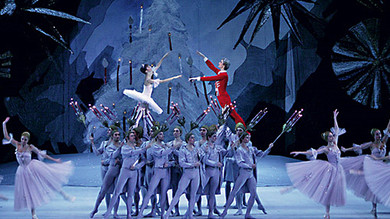 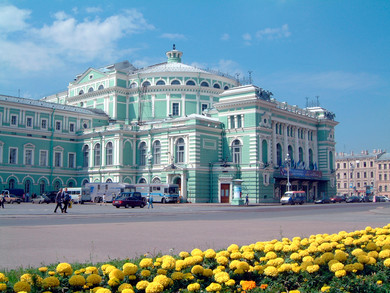 The London Shostakovich Symphonies series, which began in October 2005, will conclude with the Second, Sixth, Tenth, Eleventh, Twelfth and Thirteenth Symphonies at the Barbican Hall. Many of the Mariinsky Theatre‘s performances at the Accademia Santa Cecilia festival will also be dedicated to the Shostakovich century.

XIV International Festival "Stars of the White Nights" (2006) will take place at Mariinsky thetre on 10 May – 19 July 2006. This festival of performing arts is the essence of the Mariinsky theatre’s artistic achievements, home of the celebrated Kirov Opera and Ballet, and it is a must to see for ballet, opera and classical music lovers. 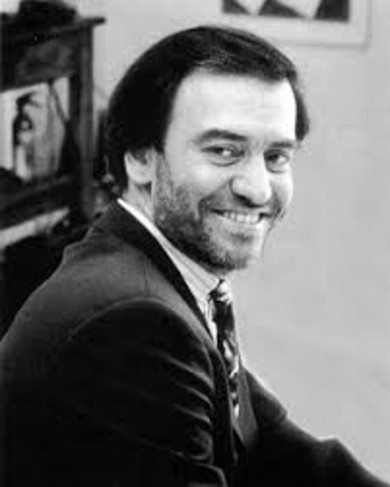 Valery Gergiev has been awarded the Herbert von Karajan Prize

Valery Gergiev has been awarded the Herbert von Karajan Prize, which was founded by the Baden-Baden Music Festival. The Artistic and General Director of the Mariinsky Theatre was named "one of the most important cultural figures of our age", and it was also stated that "Valery Gergiev has set new standards for interpreting works by Italian, German and, first and foremost, Russian composers".The Herbert von Karajan Prize-giving ceremony will take place on 12 June 2006 in Baden-Baden.

News:
Win a free tour
Want  to win
MARIINSKY BACKSTAGE TOUR?
for 2 person?
An error occured. Please, try again.
You're In!
Now you are participating in the drawing of amazing Mariinsky Backstage Tour for 2!
Select a Perfomance